Andreas Bulling May 06, 2019
Page history
This is an old version of this page. You can view the most recent version or browse the history.

Appearance-based gaze estimation methods that only require an off-the-shelf camera have significantly improved and promise a wide range of new applications in gaze-based interaction and attentive user interfaces. However, these methods are not yet widely used in the human-computer interaction (HCI) community.

To democratize their use in HCI, we present OpenGaze, the first software toolkit that is specifically developed for gaze interface designers. OpenGaze is open source and aims to implement state-of-the-art methods for camera-based gaze estimation and interaction.

The toolkit is capable of performing the following gaze-related tasks: 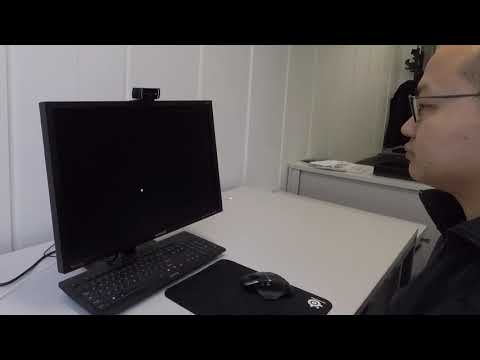 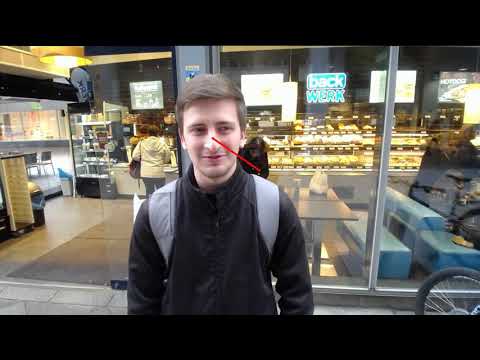 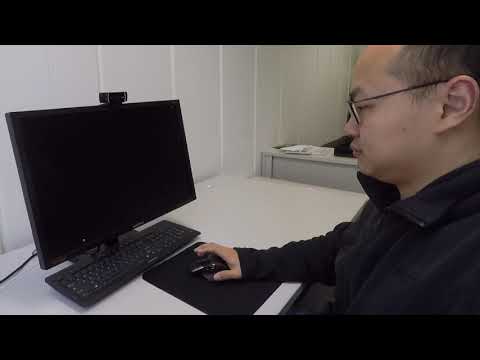 If you use any of the resources provided on this page in any of your publications, please cite the following paper:

@inproceedings{zhang19_chi,
title = {Evaluation of Appearance-Based Methods and Implications for Gaze-Based Applications},
author = {Xucong Zhang and Yusuke Sugano and Andreas Bulling},
doi = {10.1145/3290605.3300646},
year = {2019},
booktitle = {Proc. ACM SIGCHI Conference on Human Factors in Computing Systems (CHI)},
abstract = {Appearance-based gaze estimation methods that only require an off-the-shelf camera have significantly improved but they are still not yet widely used in the human-computer interaction (HCI) community. This is partly because it remains unclear how they perform compared to model-based approaches as well as dominant, special-purpose eye tracking equipment. To address this limitation, we evaluate the performance of state-of-the-art appearance-based gaze estimation for interaction scenarios with and without personal calibration, indoors and outdoors, for different sensing distances, as well as for users with and without glasses. We discuss the obtained findings and their implications for the most important gaze-based applications, namely explicit eye input, attentive user interfaces, gaze-based user modelling, and passive eye monitoring. To democratise the use of appearance-based gaze estimation and interaction in HCI, we finally present OpenGaze (www.opengaze.org), the first software toolkit for appearance-based gaze estimation and interaction.}
}

The license agreement can be found in Copyright.txt

You have to respect boost, OpenFace and OpenCV licenses.

Furthermore, you have to respect the licenses of the datasets used for model training.